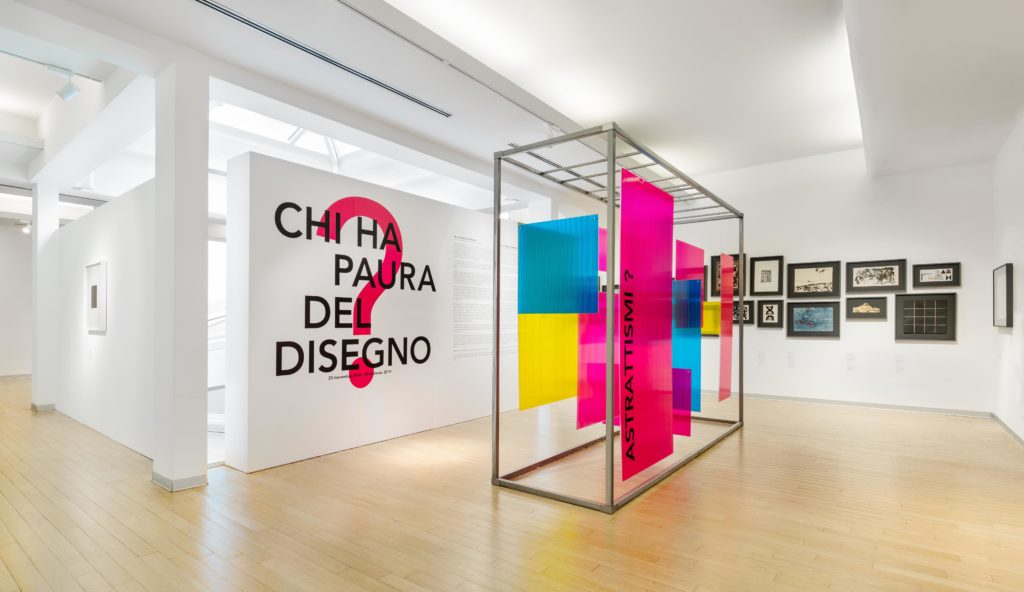 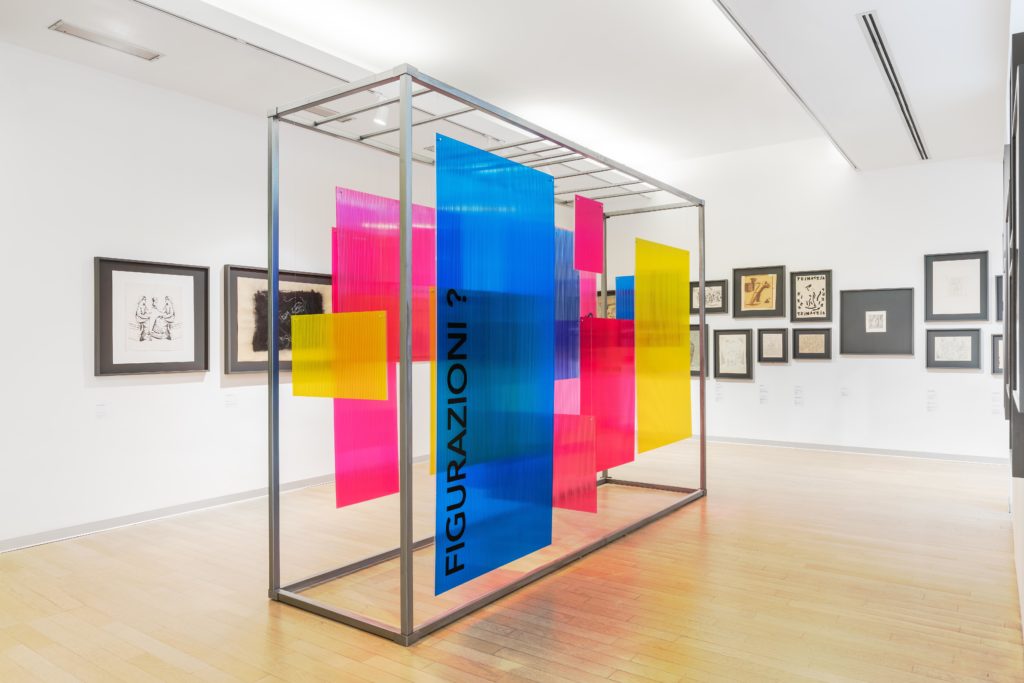 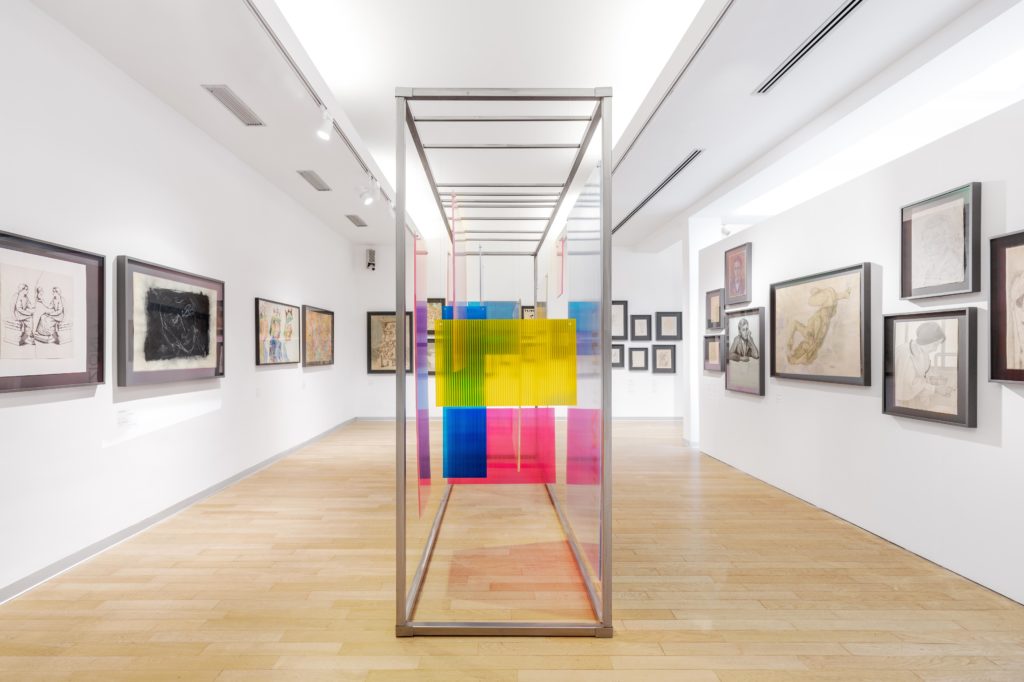 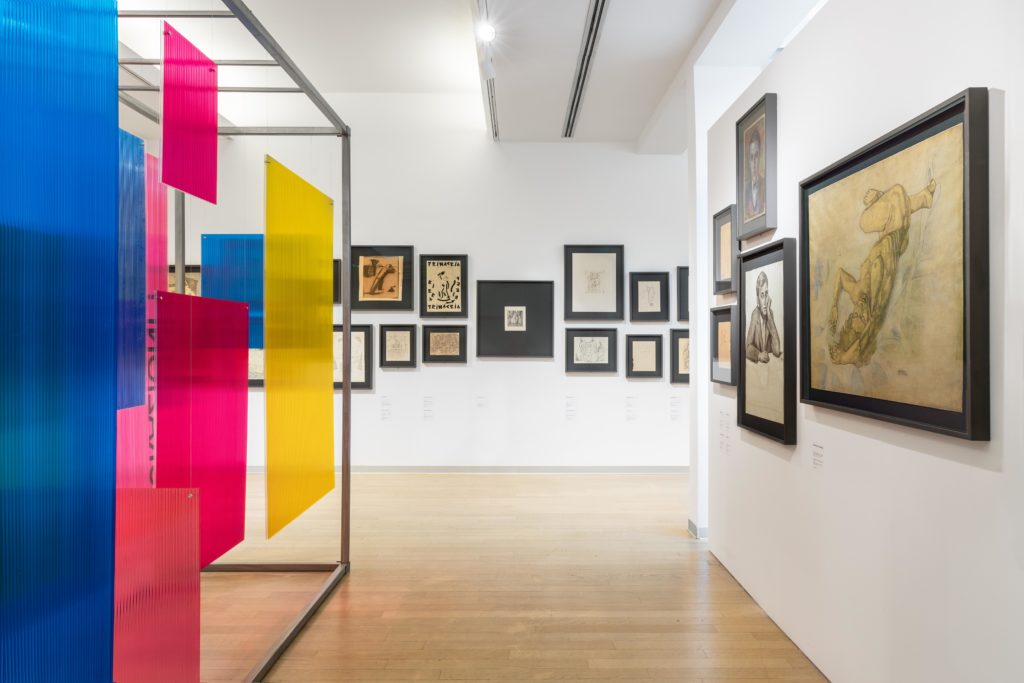 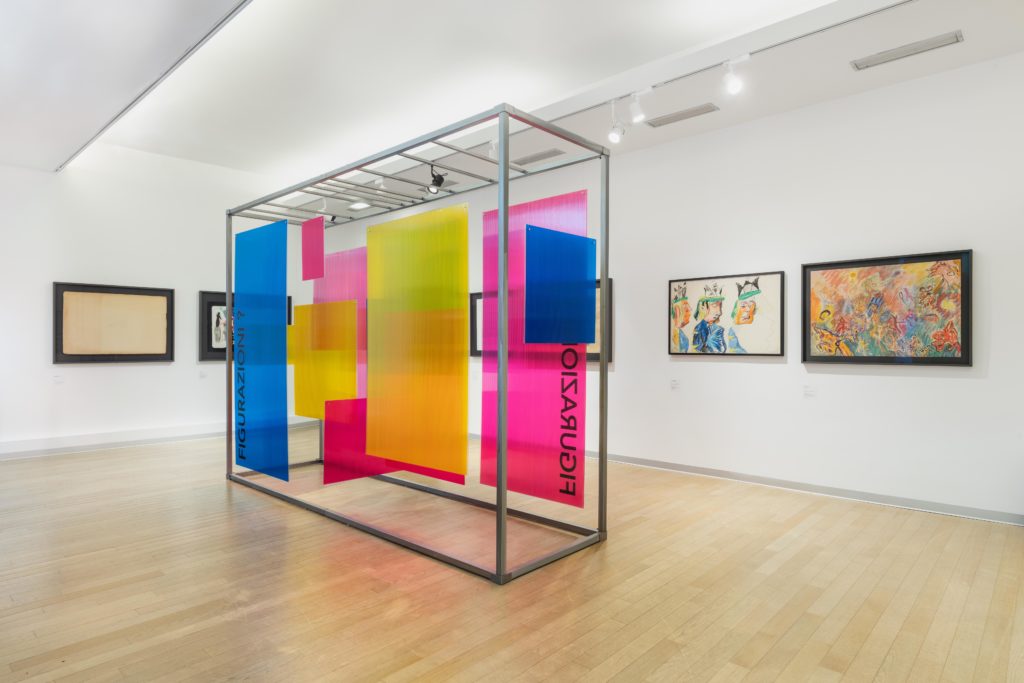 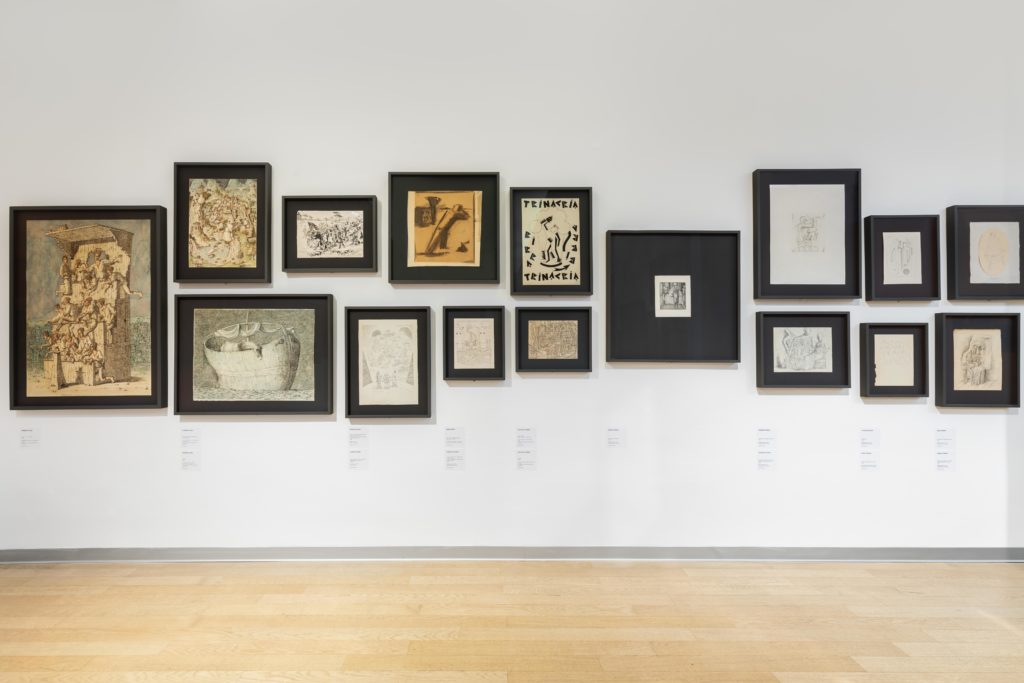 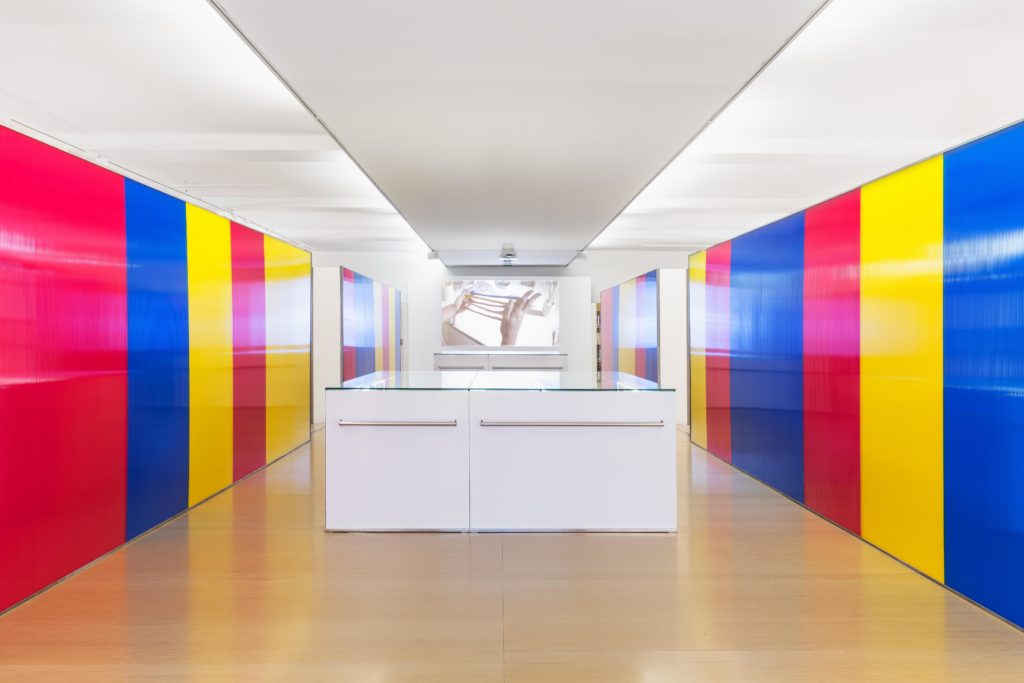 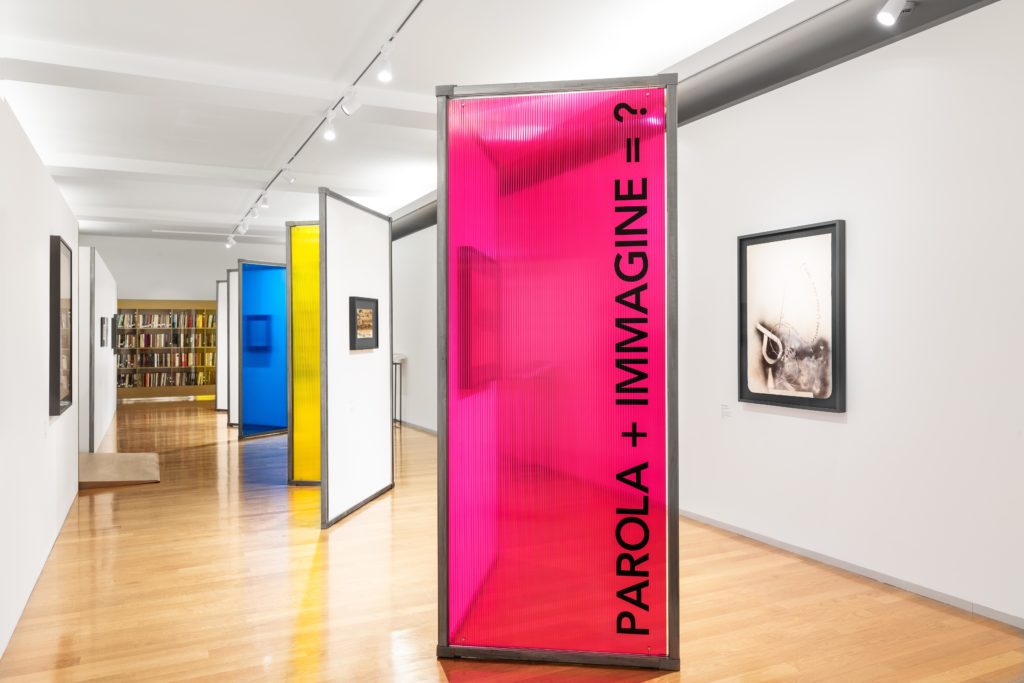 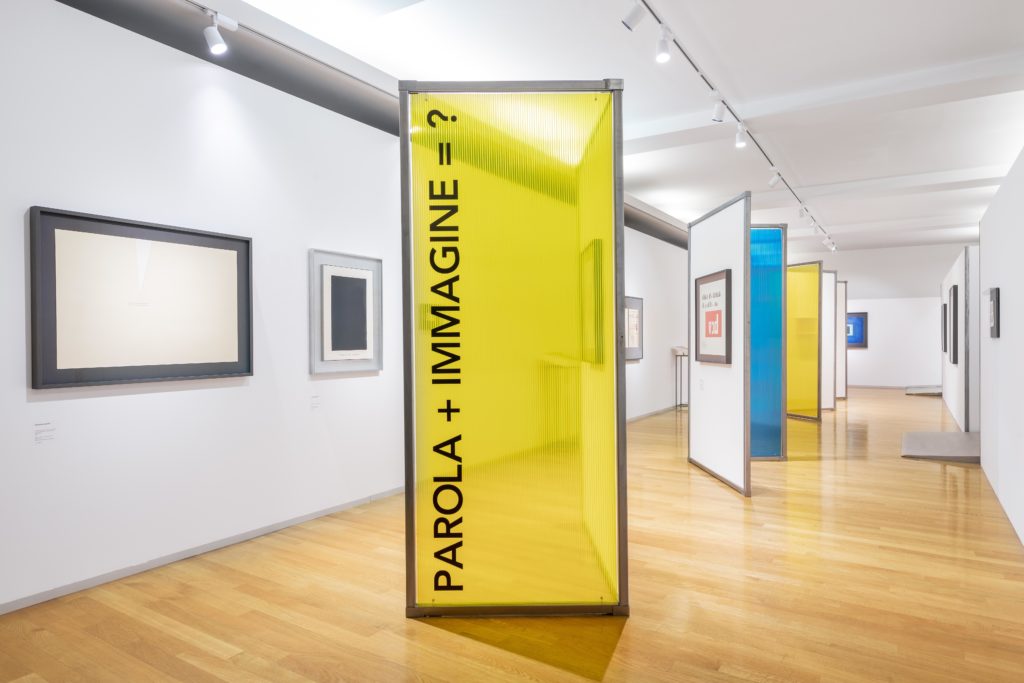 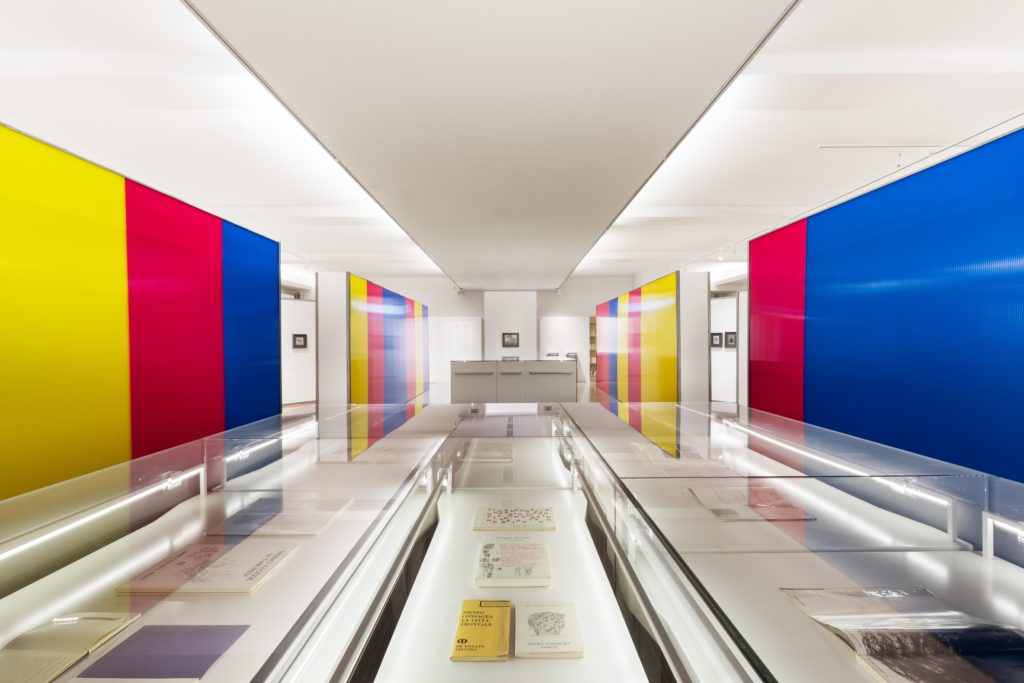 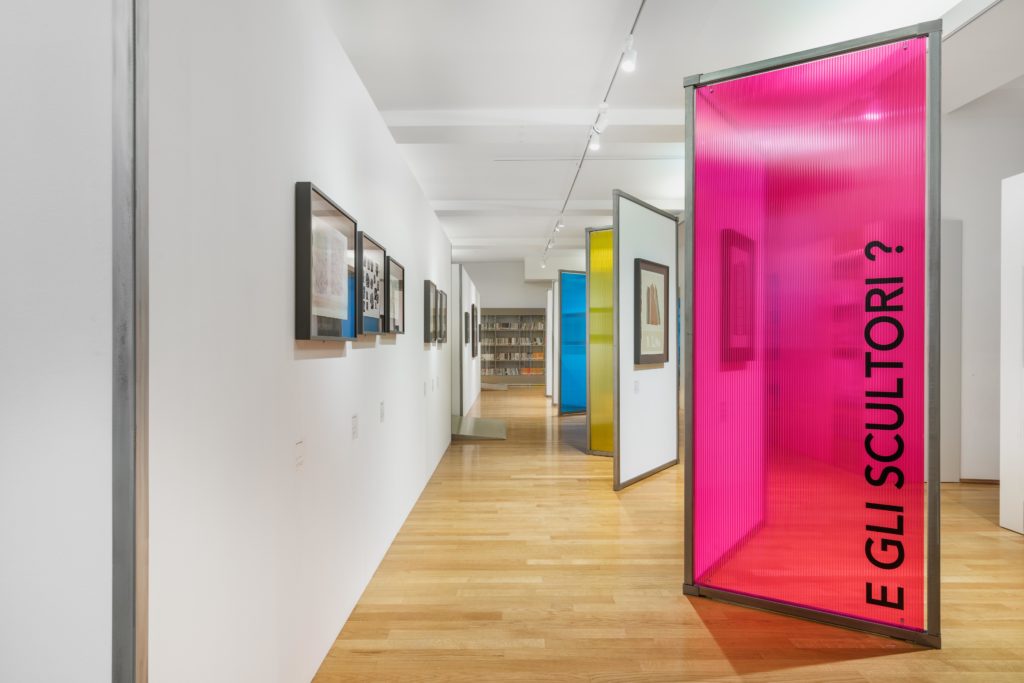 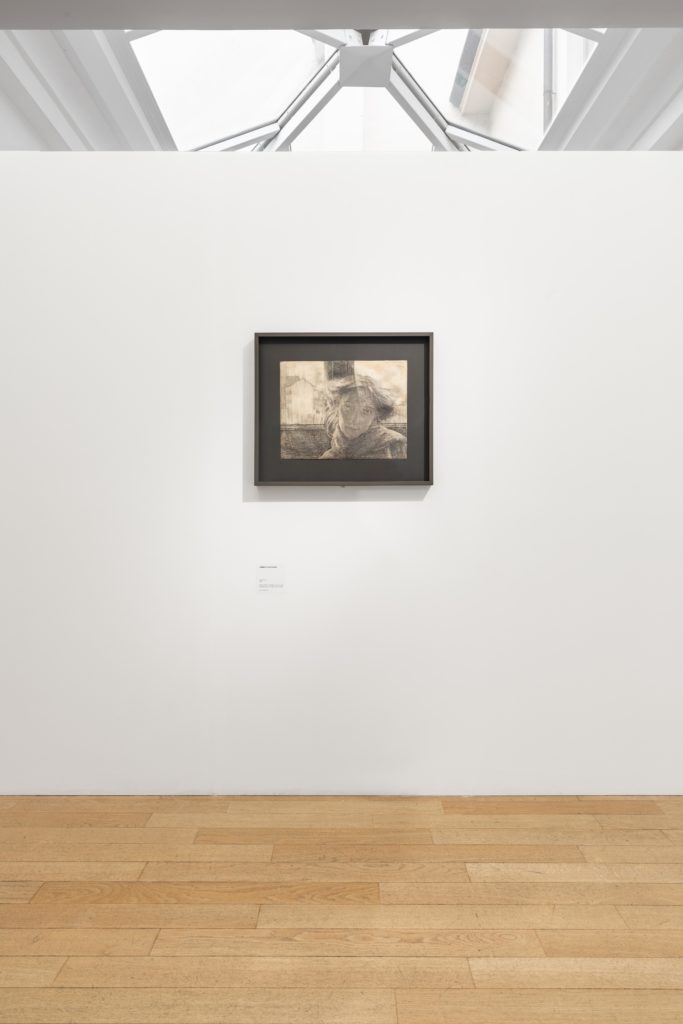 Museo del Novecento presents a major exhibition of 20th-century Italian works of art on paper from the Ramo Collection. With more than one hundred works of art, from Boccioni to Paolini, by way of Savinio, Fontana, Melotti, Rama, Castellani, Mauri, Agnetti, Mondino, Schifano, Pascali, Boetti, Salvo and many others, the extraordinary Milanese private collection is being presented to the public for the rst time, while also providing an important resource with the publication of its catalogue raisonné.

Who’s Afraid of Drawing? The provocative intent of the title ironically calls attention to the lack of culture surrounding drawing, which will be seen in an entirely unexpected light in the exhibition. The selection of the works of art and the innovative approach to their display convey the importance that drawing merits in the history of art and will heighten visitors’ appreciation of this art form.

Who’s Afraid of Drawing? features a broad selection of works by the most representative Italian artists of the 20th century, and by others still to be rediscovered, from the prestigious Collezione Ramo, one of the major private collections of works on paper of the 20th century, founded a few years ago by the Milanese entrepreneur Pino Rabolini. With almost 600 works of art, starting from the early 1900s the collection tracks the progress of the major protagonists of the historical avant-garde movements, all the way to the early 1990s. The aim of the collection is to bear witness to the great importance of Italian art during the past century, and to promote the culture of drawing as an autonomous value, on the same level as painting and sculpture.

If we let the drawings do the talking, we can identify the thematic groups that are based on what we e ectively discover in the works on paper, regardless of existing historical and stylistic categories. That is why the show is divided into four sections in the form of open questions: ‘Abstractions?’, ‘Figurations?’, ‘Words + Images =?’ and ‘What about Sculptors?’. The works themselves will answer these questions that spring from the visual association of abstract and gurative forms of di erent periods, to put them into communication with each other.

The titles of the exhibition’s four sections are fairly broad and are followed by question marks because they do not refer to speci c movements, but open the way to new explorations, precisely to avoid restricting the individual artist’s vision to a single movement.

The public will have the rare occasion to appreciate unpublished works and great masterpieces that o er a new key to understanding the works of artists best known for their production on canvas such as Cagnaccio di San Pietro, Tancredi, Gnoli, Burri, or for sculpture such as Wildt, Marini and Consagra. Visitors will also be able to observe the initial or late works, usually less well-known but nonetheless very interesting, of artists such as Rho, Sant’Elia and Munari, or works on paper by artists best known for their Arte Povera installations such as Merz, Kounellis, Anselmo and Calzolari.

Following the recent death of the collector, Pino Rabolini, this rst large-scale presentation of the Ramo Collection is also a celebration the sensitivity and foresight of the person who had such faith in the force and unique qualities of drawing.

Who’s Afraid of Drawing? also features a lively and unexpected contribution by Virgilio Villoresi, who has created a video animation in paper, a sort of dream tribute to the Ramo Collection: Sogni di Segni presents drawing in the form of a dream, playing with the works and colours of fourteen of the artists included in the show. In the video, which includes the exceptional presence of its maker, the protagonists are two hands that with paper, brushes and colours of various types literally bring to life some of the drawings of the collection, triggering an e ective and vivacious dialogue amongst the various works. 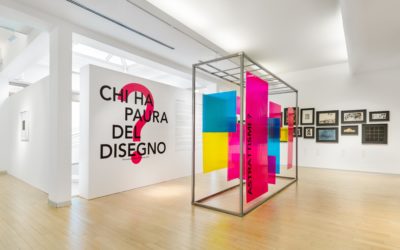 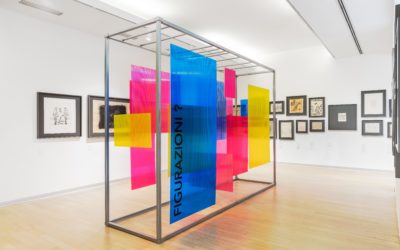 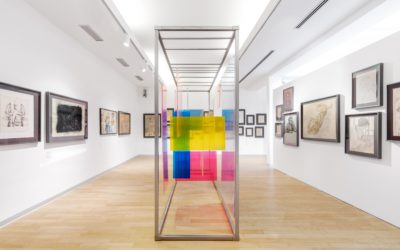 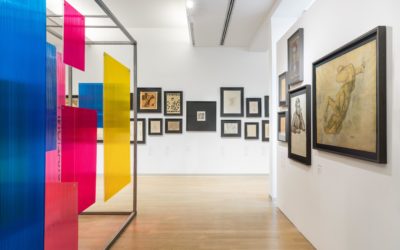 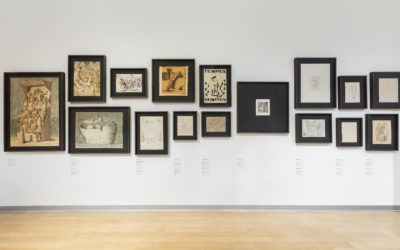 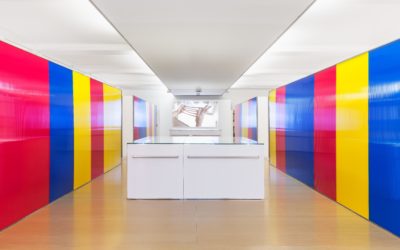 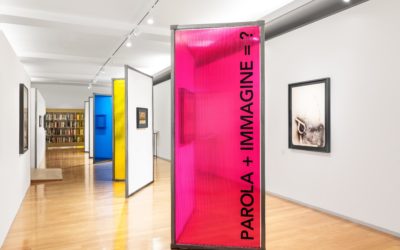 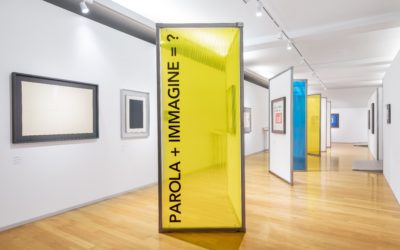 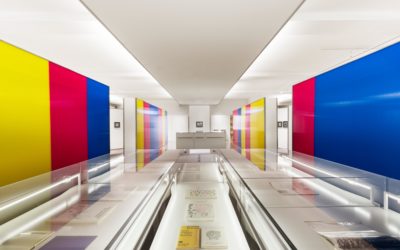 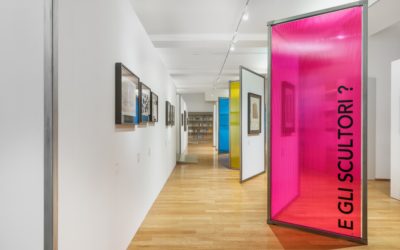 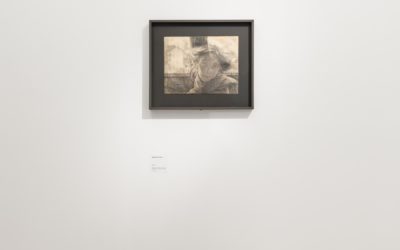