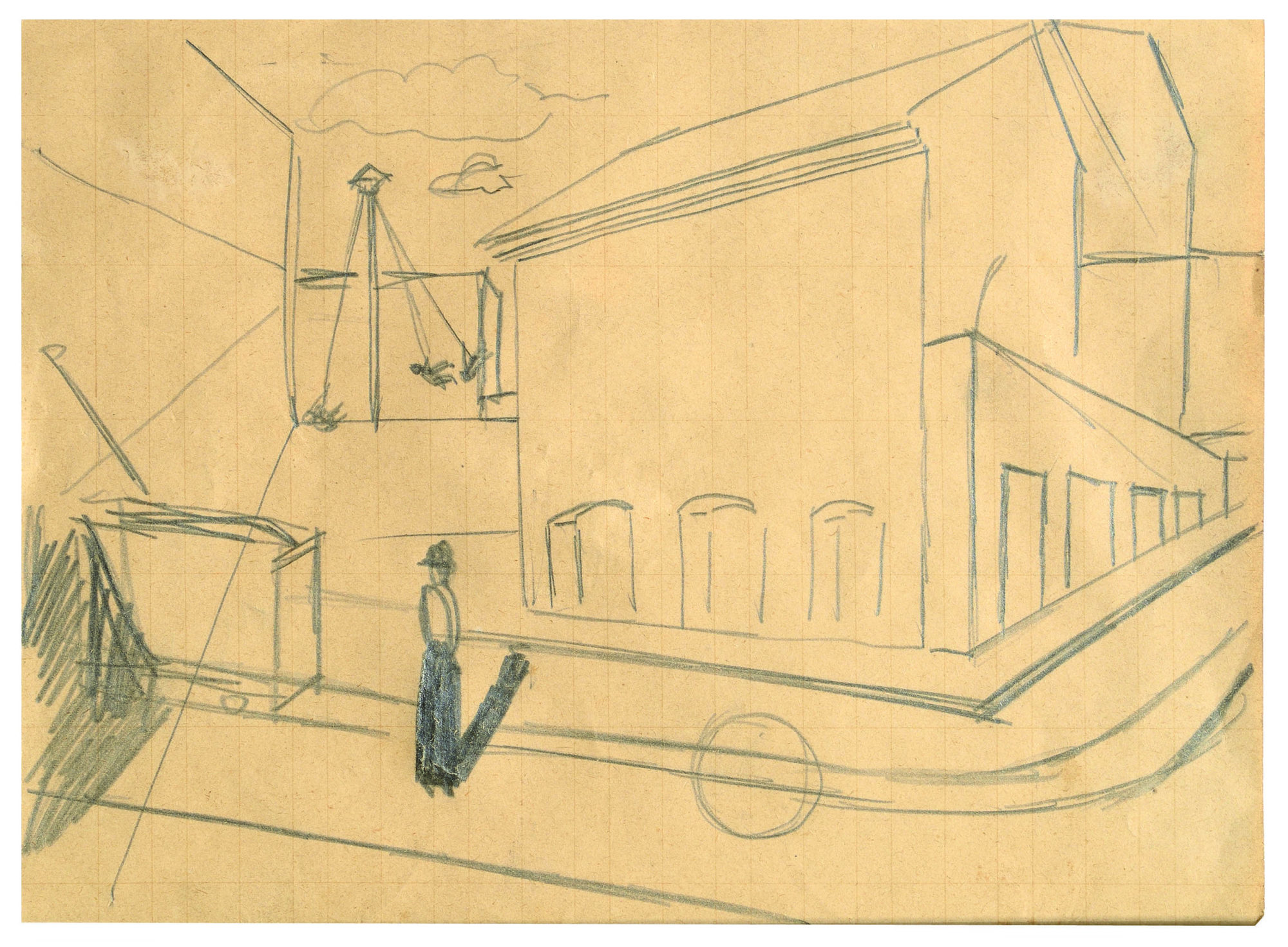 The exhibition Mario Sironi: From Futurism to Classicism 1913-1924 presents and explores a crucial phase in the stylistic evolution of Mario Sironi (1885-1961), one of the greatest protagonists of Italian and European art in the first half of the 20th century. The show focuses on ten years of his career, years that were central and decisive in the history of Italian art of the 1900s. Starting with his involvement with the Futurist avant-garde, in 1913, crossing the difficult period of the Great War, all the way to the complex, original hybrid of Futurism with Metaphysical experimentation in 1919, which reached its fulfillment in the classicist “return to order” in 1920-1924, the exhibition examines one of the moments of intense creativity and evolution of the artist.

The exhibition produced for Galleria Harry Bertoia, the result of recent restoration of the very central Palazzo Spelladi in Pordenone, presents a vivid dialogue of captivating paintings, drawings and illustrations from this epic phase of Sironi’s art, from the participation in Futurism in 1913 to the mature classicism of the first half of the 1920s. The show reconstructs the artist’s role, alongside Boccioni and Balla, in the Futurist milieu, in which he was an authoritative but independent voice, as demonstrated by his interest in the Russian Cubo-Futurism of Malevich, Goncharova and Larionov. The extraordinary, vivid episode of Sironi as an illustrator of war, with exceptional results that are at the apex of European illustration in the first two decades of the 1900s, is followed in the exhibition by the story of his abandonment of the Futurist movement, and the subsequent arrival in the Milan of Margherita Sarfatti, where Sironi produced his own particular classicism focused on modernity and new urban scenarios, with Picasso, Derain and De Chirico as the indispensable models of this new, monumental figuration. Through the display of fundamental works in Sironi’s career, the exhibition reconstructs the vigorous pictorial evolution, which in a few years was to touch on and develop leading European sensibilities, giving them a very independent and personal interpretation.

Collezione Ramo has contributed with the loan of two drawings by Sironi. 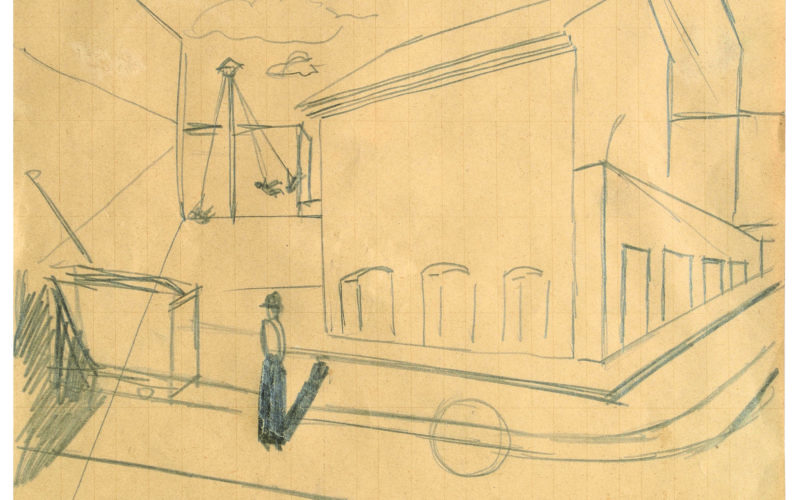