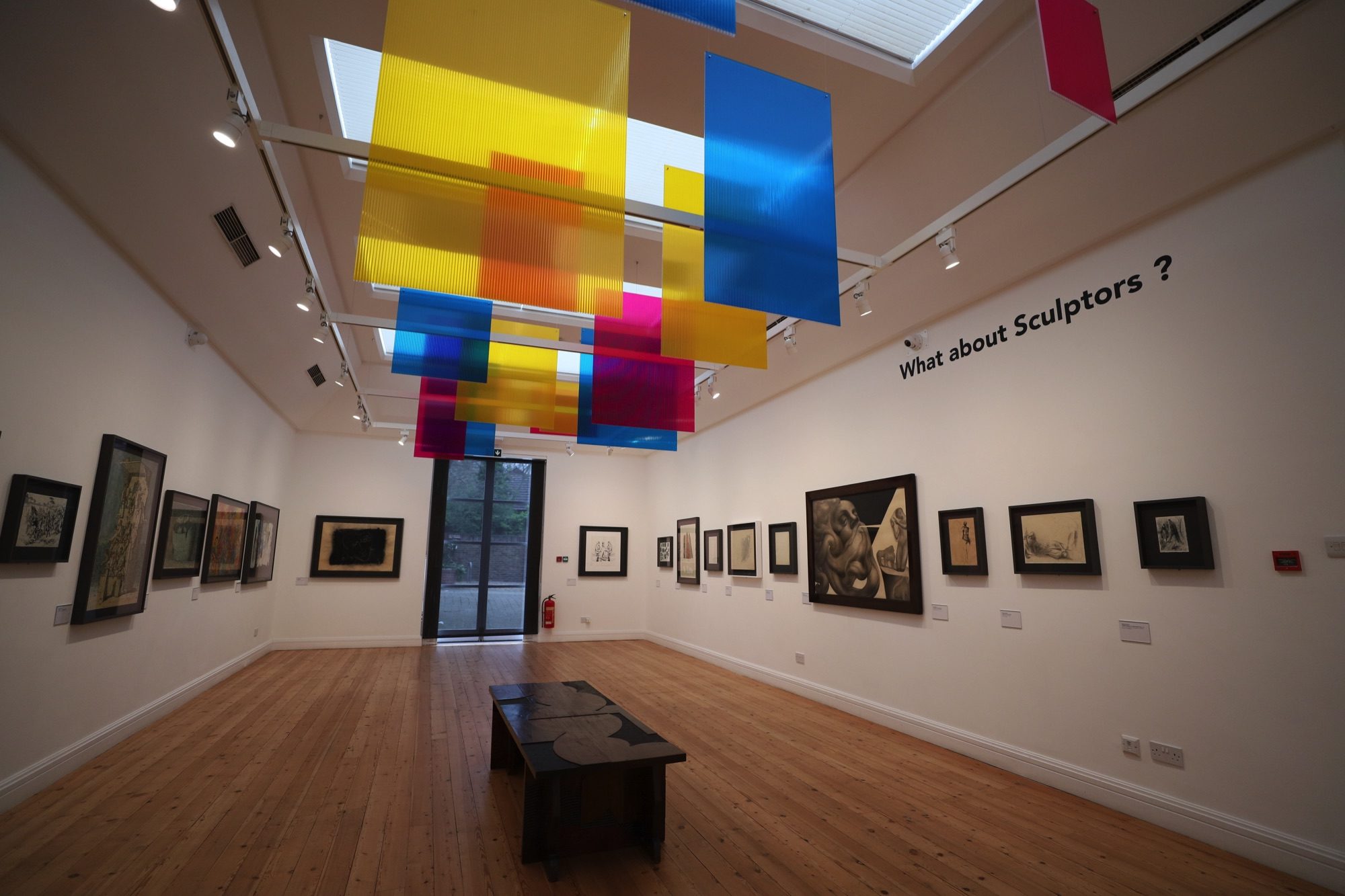 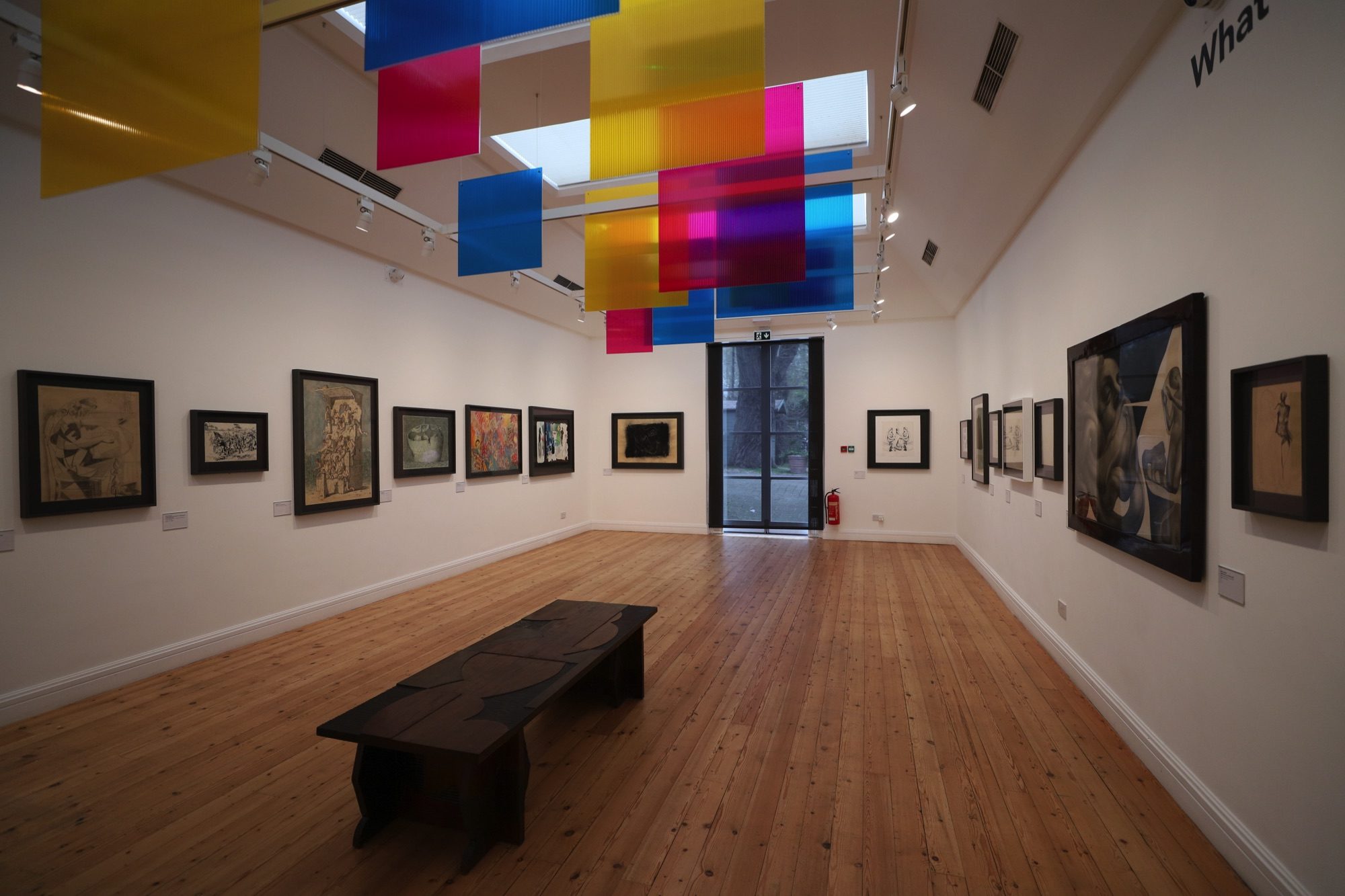 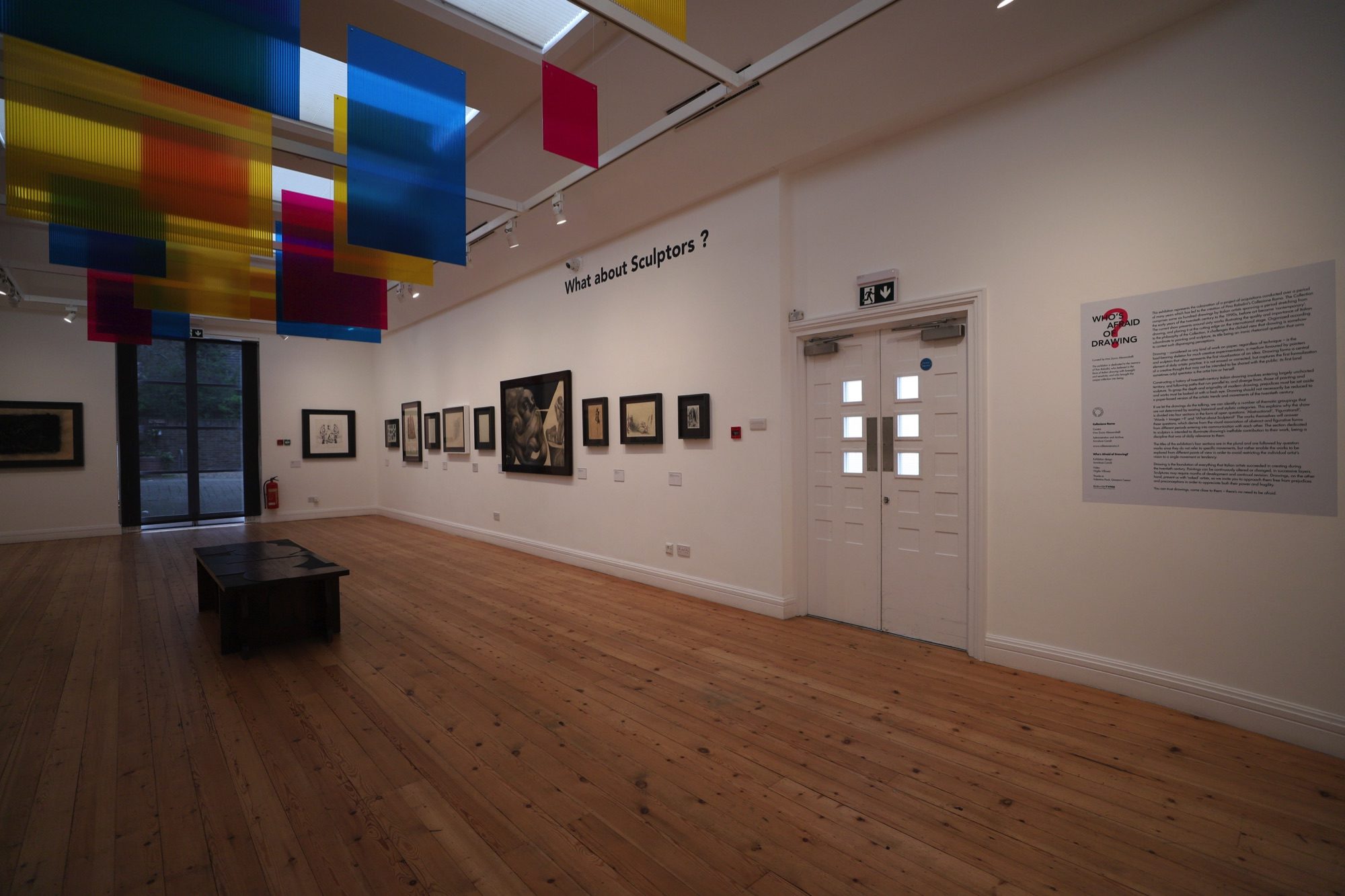 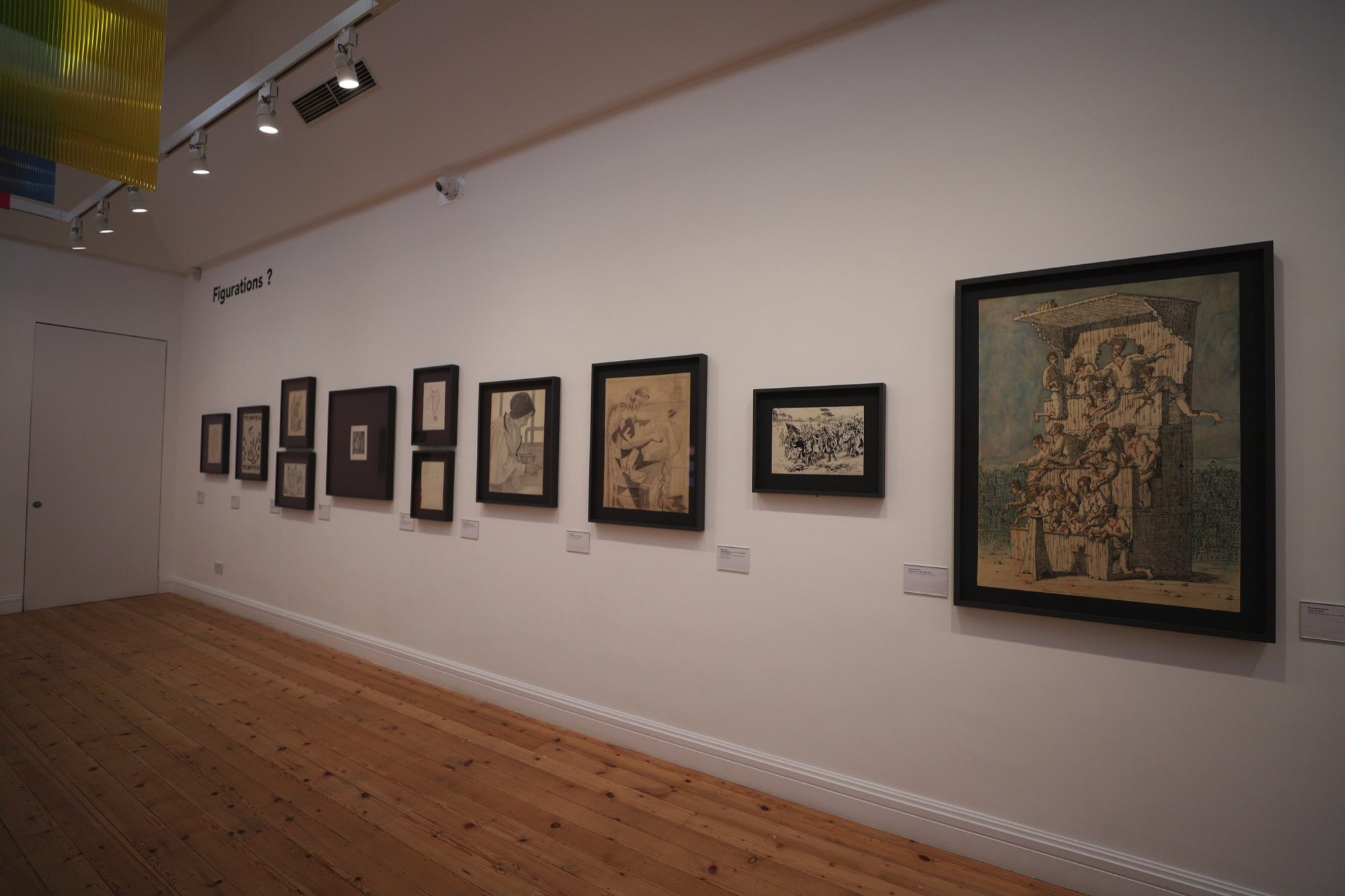 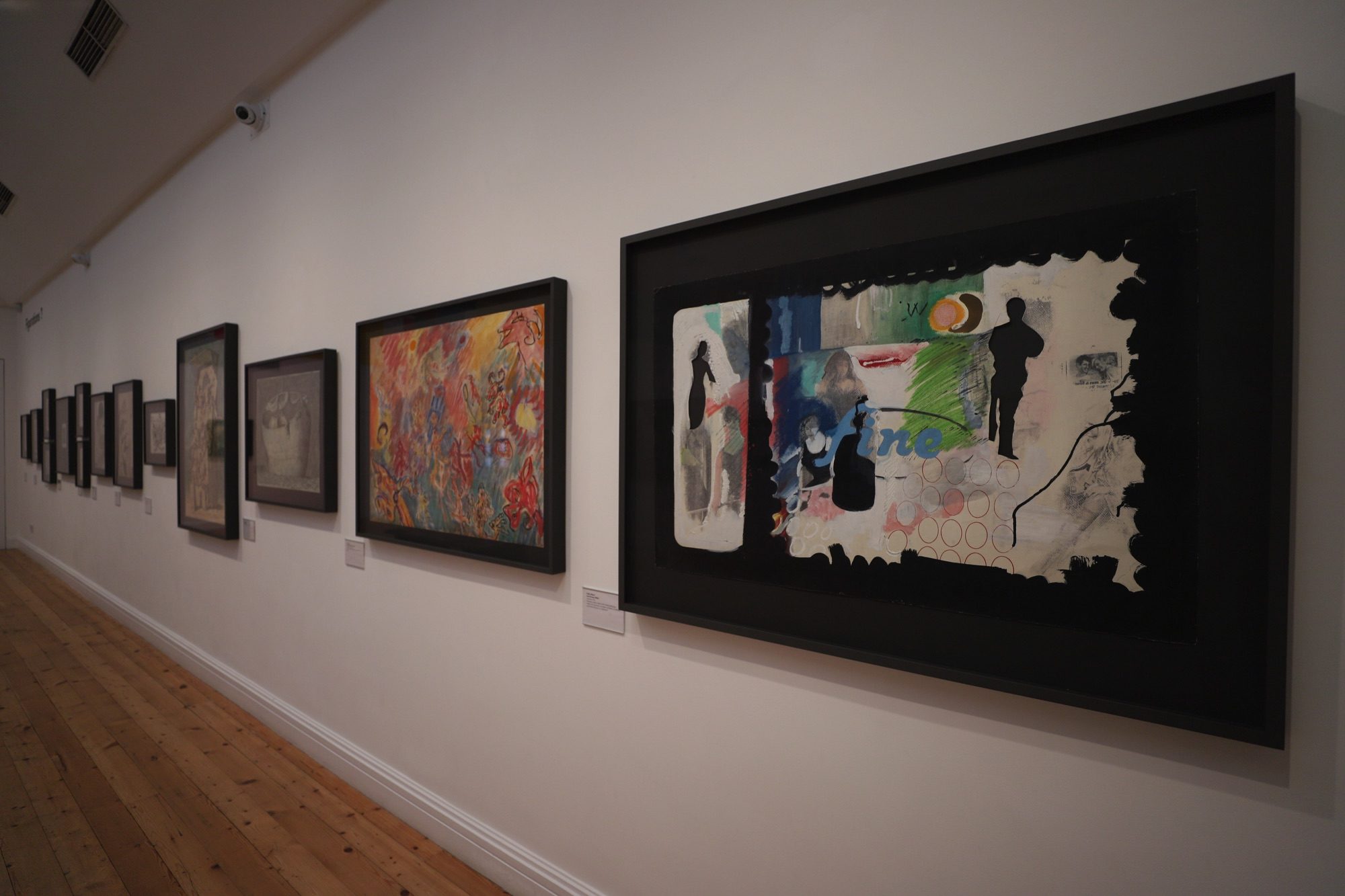 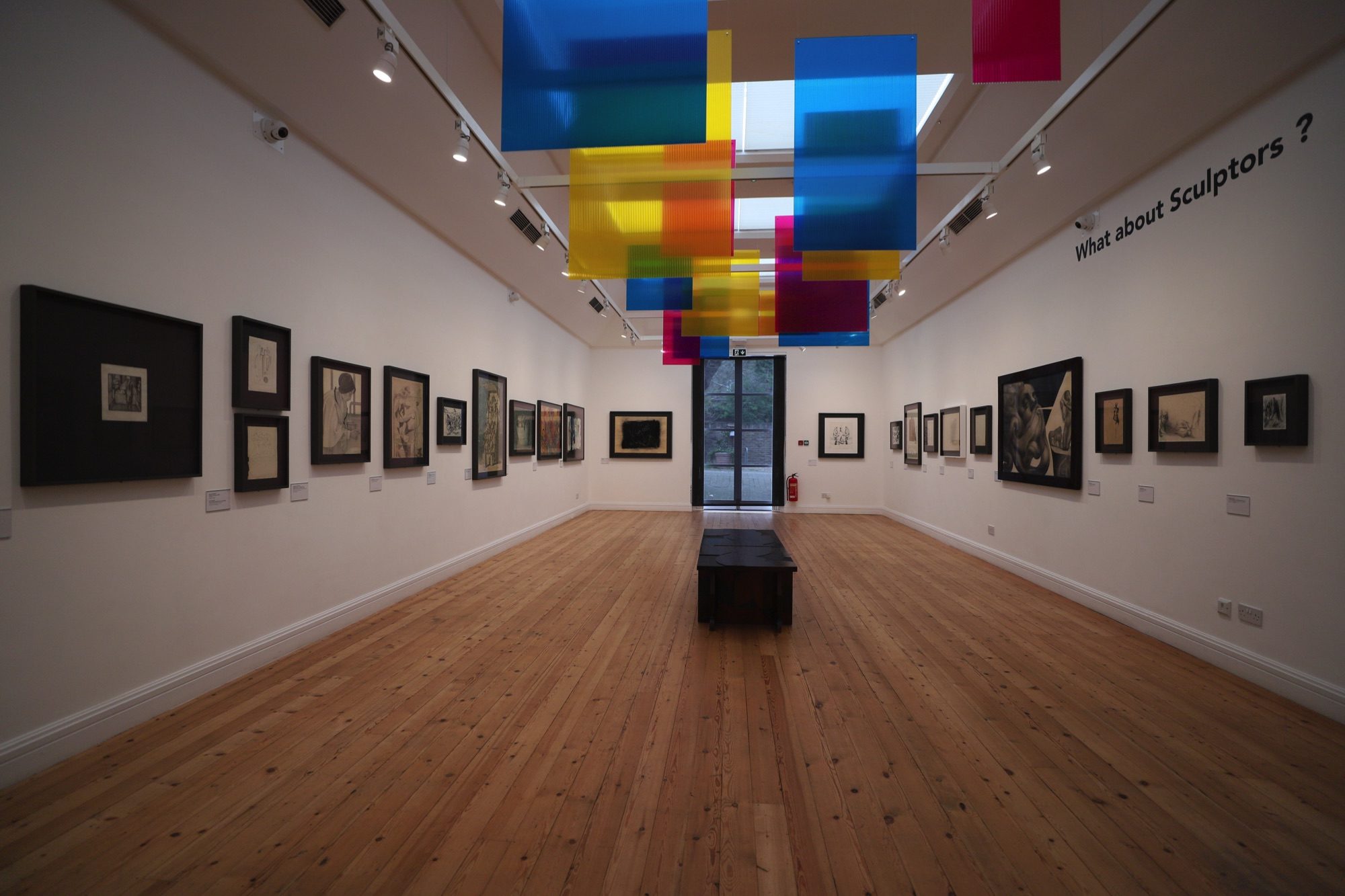 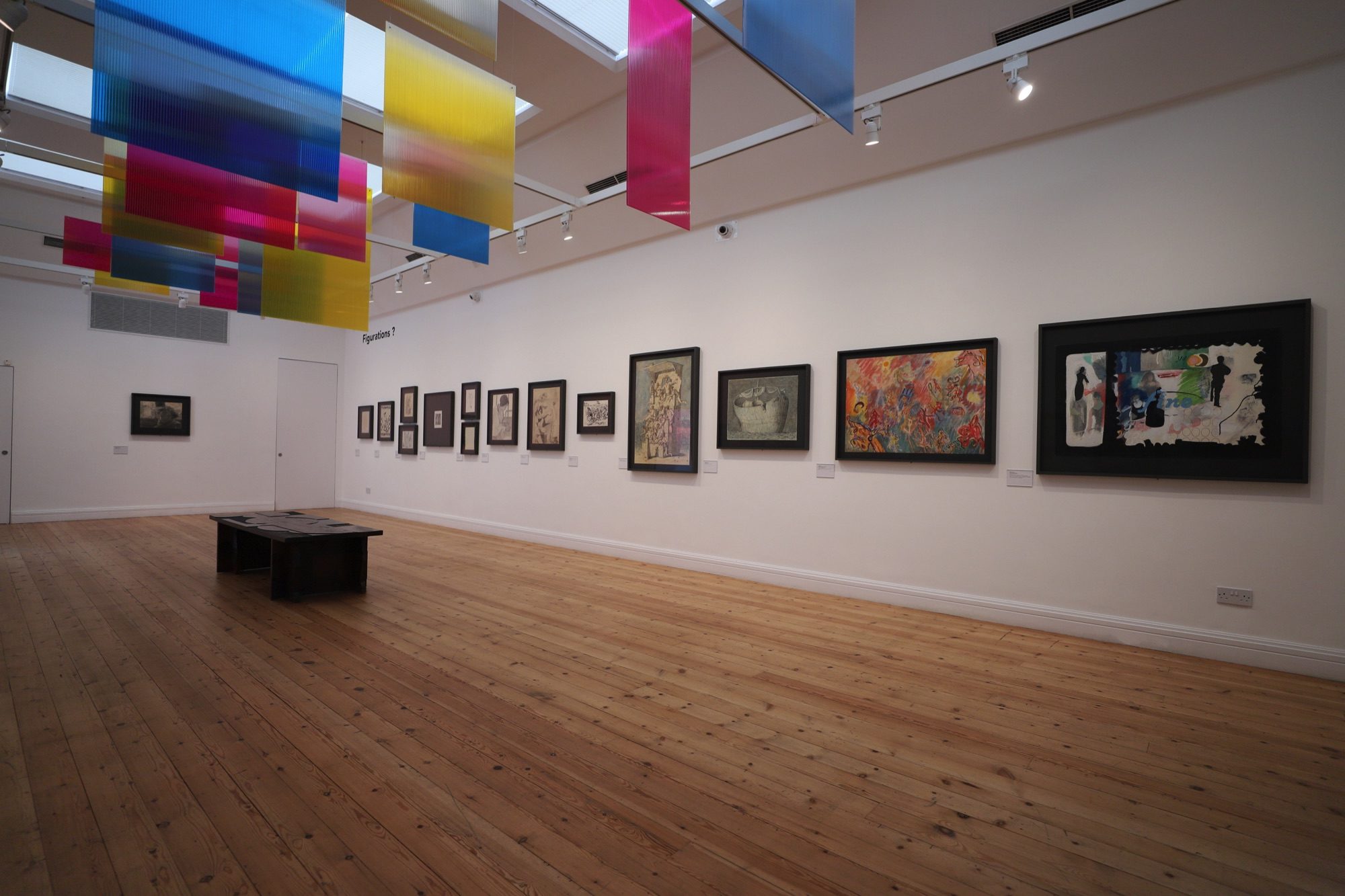 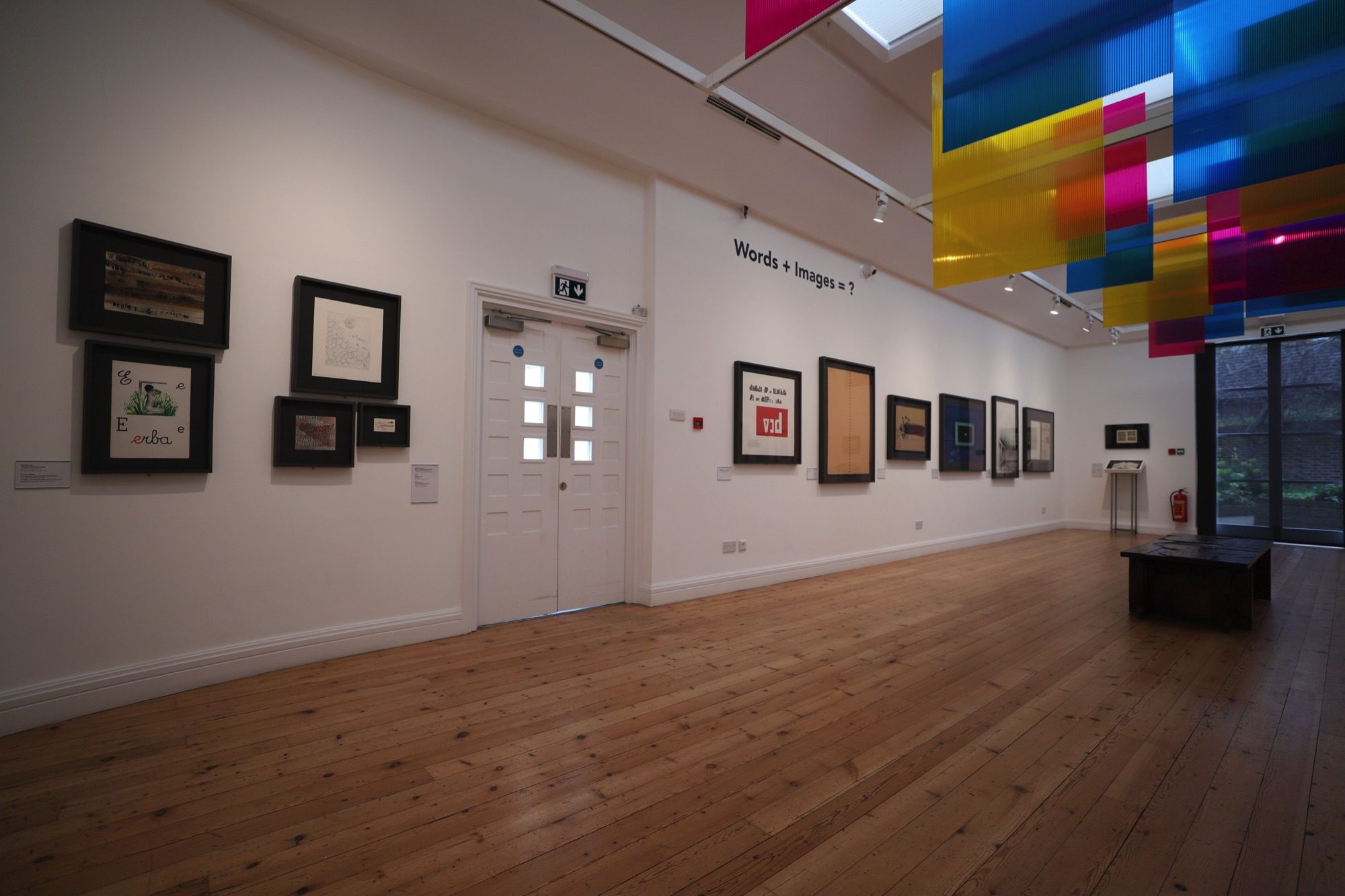 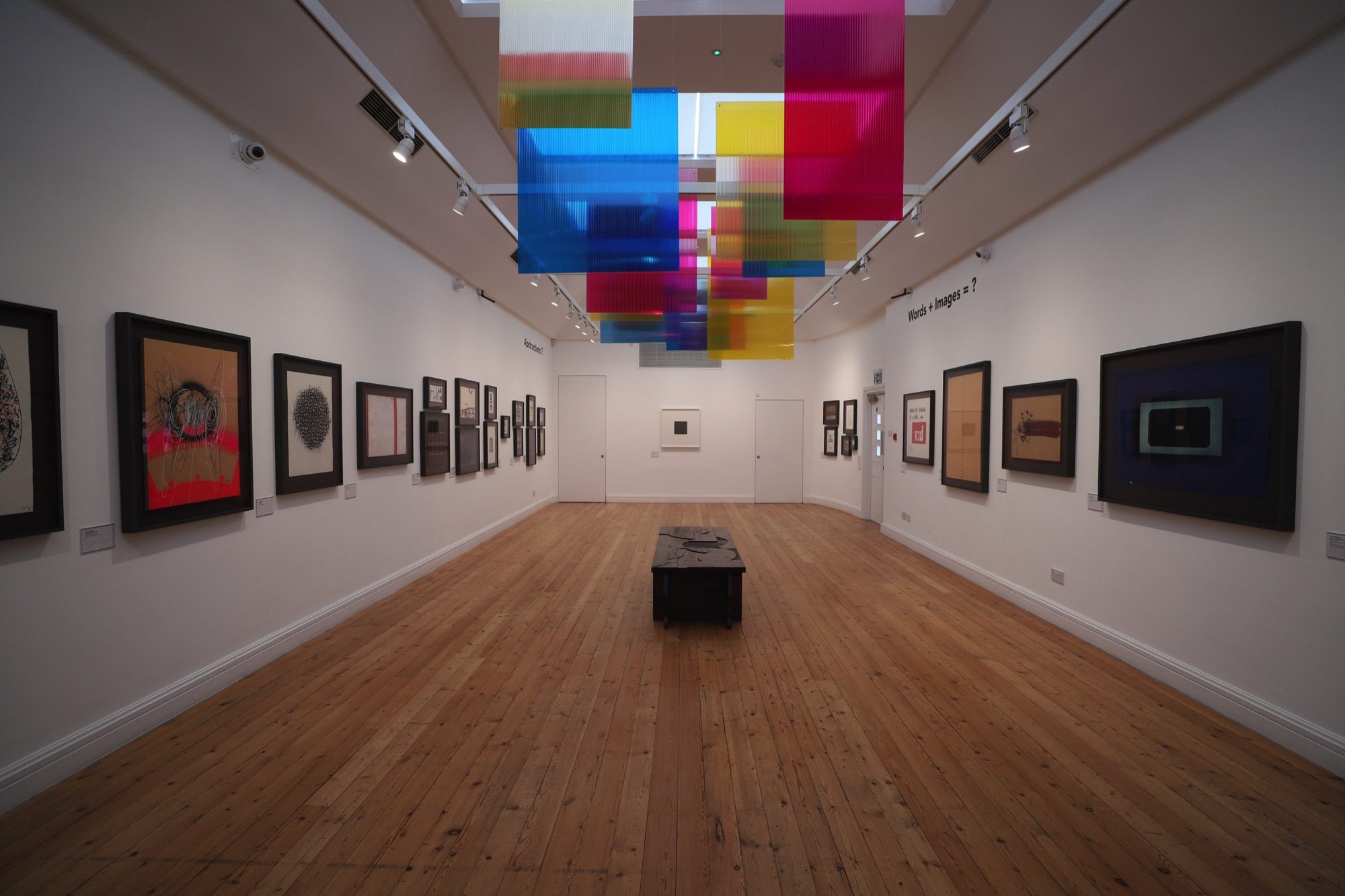 Milan’s Ramo Collection brings together outstanding works from some of the most important movements in 20th century Italian art, including images by Umberto Boccioni, Giorgio de Chirico, Lucio Fontana, Alighiero Boetti, Pino Pascali and many more.

Who’s Afraid of Drawing? presents around 60 works on paper from the collection, which is being shown in the UK for the first time. The exhibition explores drawing as more than just a preparatory activity, considering it as an art form in its own right. It runs from 17 April – 23 June 2019 at London’s Estorick Collection of Modern Italian Art.

The Ramo Collection is the largest private collection of 20th century Italian art on paper, and comprises nearly 600 works.

This exhibition spans the years 1900-1980s, and is organised thematically under four headings which pose the questions: Abstractions?, Figurations?, Words + Images =? and What About Sculptors?. It presents imagery created by artists better known for their works on canvas, such as Tancredi, Burri, Castellani and Gnoli, or for sculpture (Wildt, Rosso, Marini and Consagra). Artists including Rho, Munari and Manzoni will be shown alongside works on paper by figures renowned for their Arte Povera installations, such as Merz, Kounellis and Anselmo.

The exhibition is curated by Irina Zucca Alessandrelli in collaboration with Museo del Novecento in Milan, where it was first shown.

A stop motion video animation by Virgilio Villoresi, brings the images from the collection to life, and accompanies the exhibition.

Two publications by Irina Zucca Alessandrelli will accompany the show: an exhibition catalogue entitled Who’s Afraid of Drawing?, and a 400-page publication Italian Drawings of the 20th Century offers a new perspective on the study of works on paper, based on the Ramo Collection. 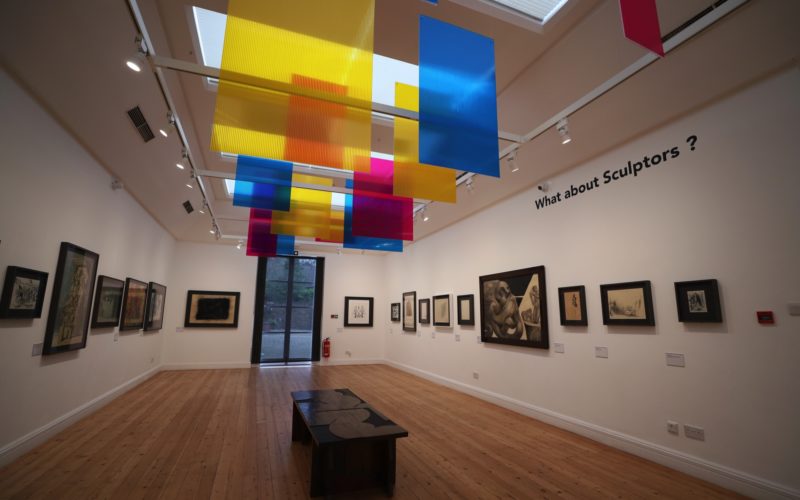 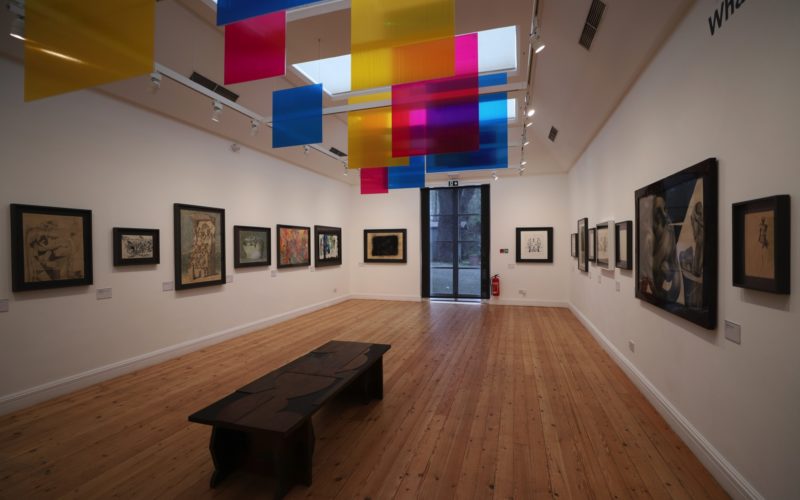 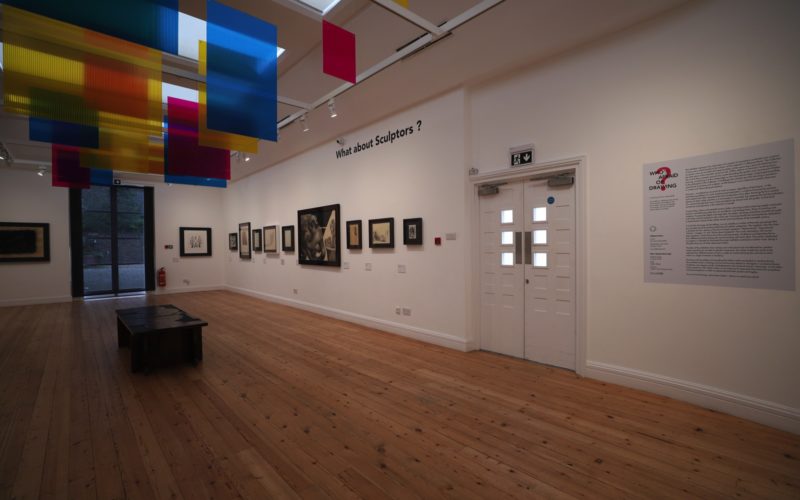 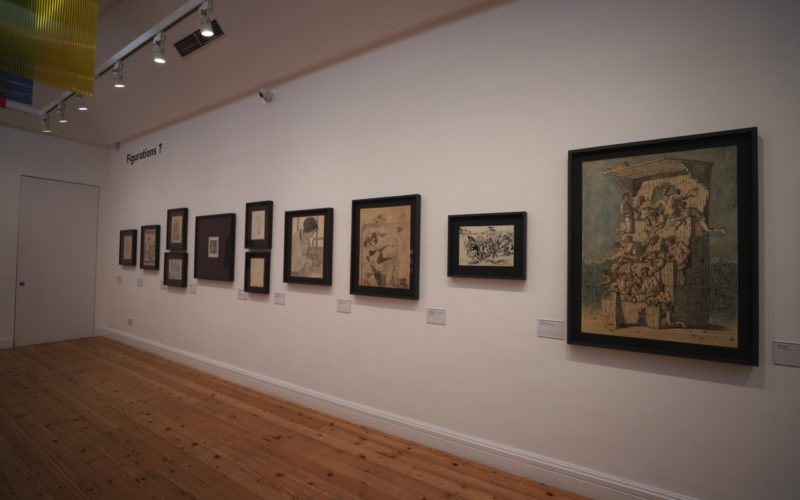 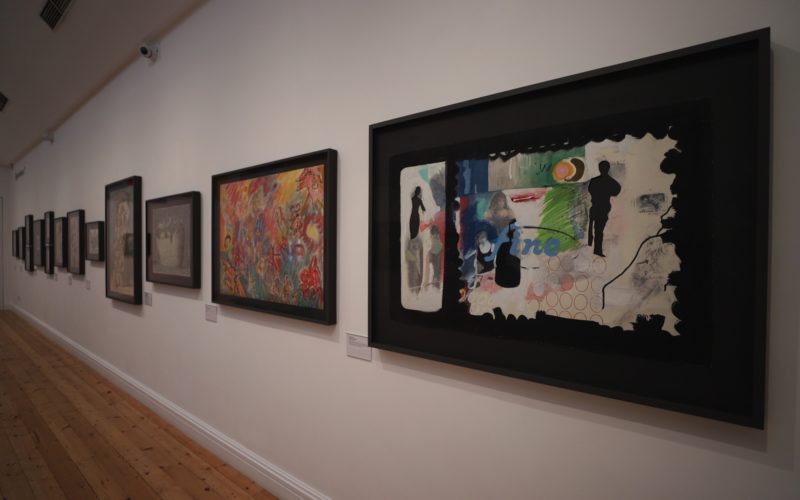 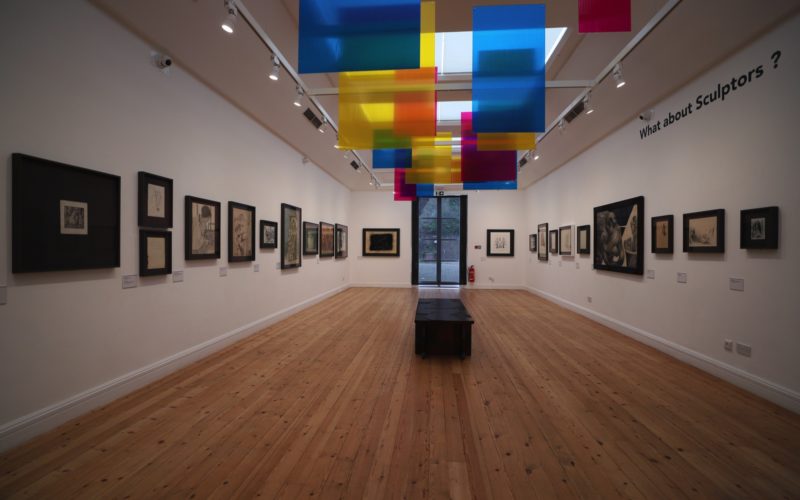 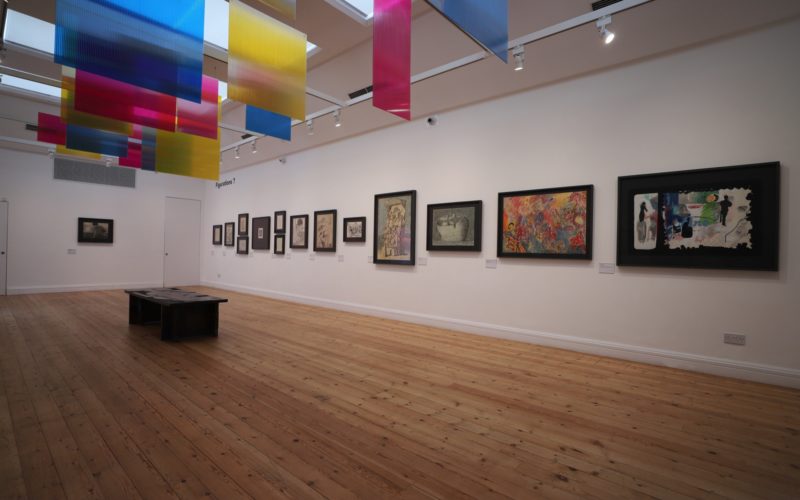 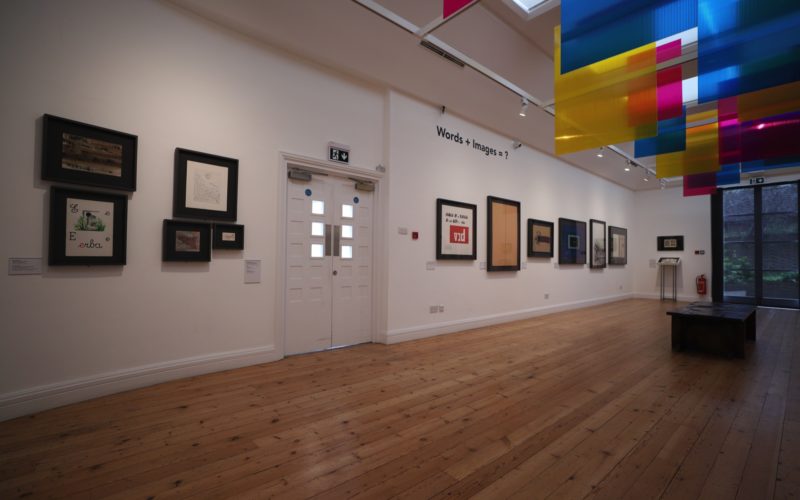 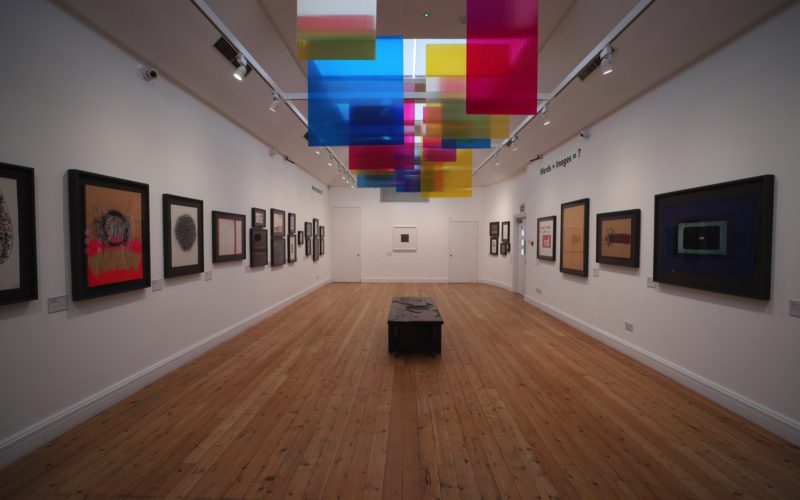