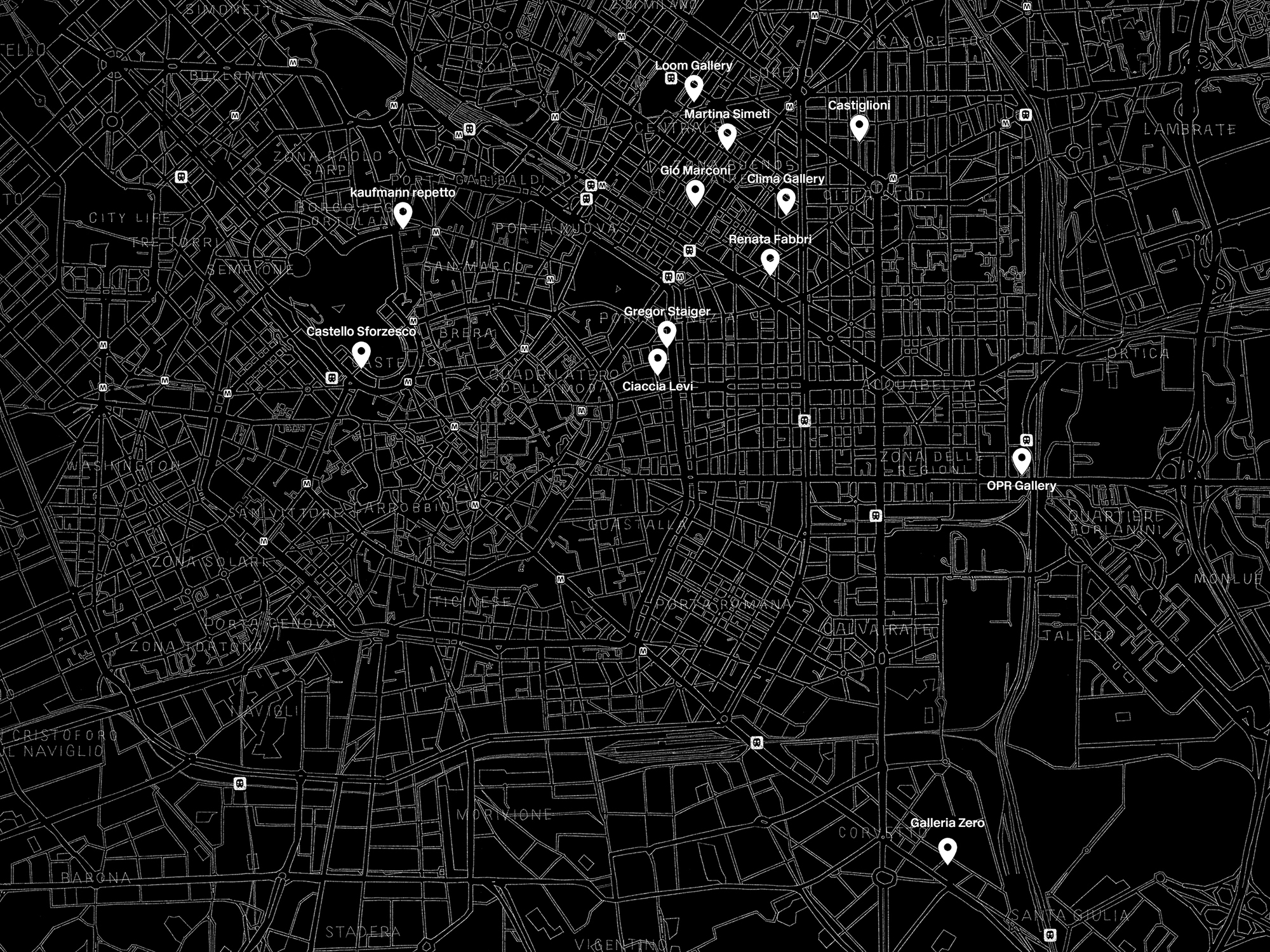 From 19 to 27 November 2022, Collezione Ramo presents the second edition of Milano Drawing Week. Spread across twelve locations around the city, the event is dedicated to the medium of drawing and explores how it forms a link between the work of contemporary artists and 20th-century masters.

For nine days this dialogue between modern and contemporary art takes place through works on paper in a series of exhibitions realised in collaboration with several Milan museums and galleries.

Collezione Ramo, Italian Drawings of the 20th Century, presents the second edition of annual event dedicated to drawing and works on paper.

For nine days, it will promote a focused consideration of drawing through a constellation of exhibitions mounted in different venues across the city. For the occasion, Collezione Ramo is making a number of its 20th-century Italian works on paper available to various Milanese galleries and museums. Each institution will host a contemporary artist who will initiate a dialogue between their work and a piece chosen by them from the collection. The itinerary of this first Drawing Week takes in Castello Sforzesco di Milano, Castiglioni, Ciaccia Levi, Clima Gallery, Galleria Zero, Gió Marconi, Gregor Staiger, kaufmann repetto, Loom Gallery, Martina Simeti, OPR Gallery and Renata Fabbri.

Comparing and contrasting modern and contemporary imagery expands our understanding of this unique practice – one that enables artists to imagine while they create, capturing their thoughts on paper with immediacy and spontaneity. Another relationship – this time with much older drawing – is explored in the juxtaposition of a female portrait by Federico Barocci from the end of the 16th Century at the Gabinetto dei Disegni, Castello Sforzesco, to an abstract portrait by Mario Radice from the Sixties on loan from Collezione Ramo.

With Milano Drawing Week Collezione Ramo renews its bond with the city, making it fertile ground for new reflections on drawing and bringing together a range of different exhibition programmes, collections and institutions. Irina Zucca Alessandrelli, Curator of Collezione Ramo, says: “Milano Drawing Week represents the first step toward promoting a greater interest in this silent and revolutionary practice, revealing the world to us through the imagery of contemporary artists conscious of their relationship with the past.”

Spanning the entire 20th century, Collezione Ramo gathers together works on paper by key representatives of modern Italian art movements, as well as those by other great talents who pursued their own unique artistic visions. Its aim is to document the evolution of the 20th century’s many different stylistic approaches through works on paper (that is, not only drawings but also watercolours, collages and images created with gouache and pastel). It focuses not only on the acknowledged masterpieces that are emblematic of particular artists but also on those sketches, jottings and experiments that reveal the evolution of their distinct formal vocabularies.

The goal of the collection is to highlight the importance of 20th-century Italian art and, at the same time, to promote the significance of drawing specifically, considering it to possess an autonomous value equal to that of painting and sculpture.

Key works from Collezione Ramo were recently displayed in the major American exhibition Silent Revolutions: Italian Drawings from the Twentieth Century at the Menil Drawing Institute in Houston (2021).

In November 2018 highlights were presented at Milan’s Museo del Novecento with the exhibition Chi ha paura del disegno? (Who’s Afraid of Drawing?); the show subsequently travelled to London’s Estorick Collection in April 2019. A smaller exhibition titled La città moderna a casa Libeskind (The Modern City at Casa Libeskind) was presented at Daniel Libeskind’s CityLife home in April 2018, while Ritorno al collage (Return to Collage) opened in the penthouse of Bosco Verticale in May 2019. 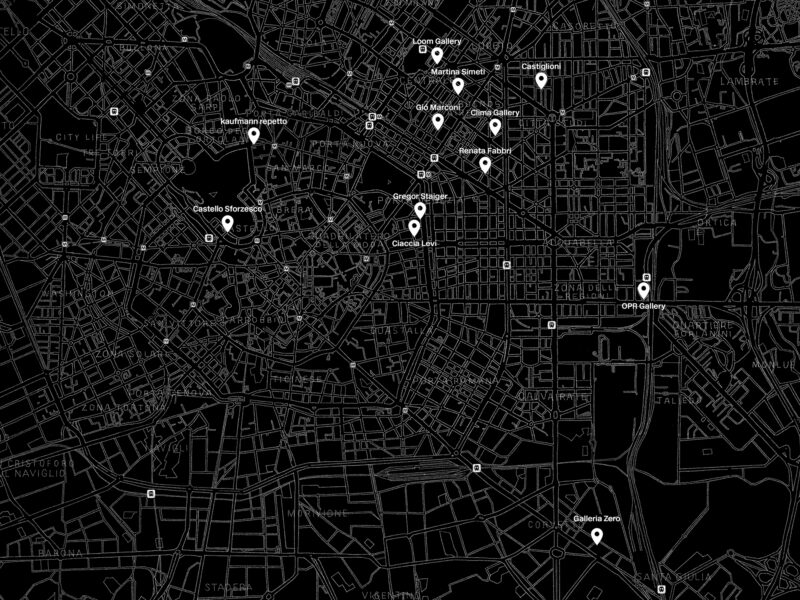